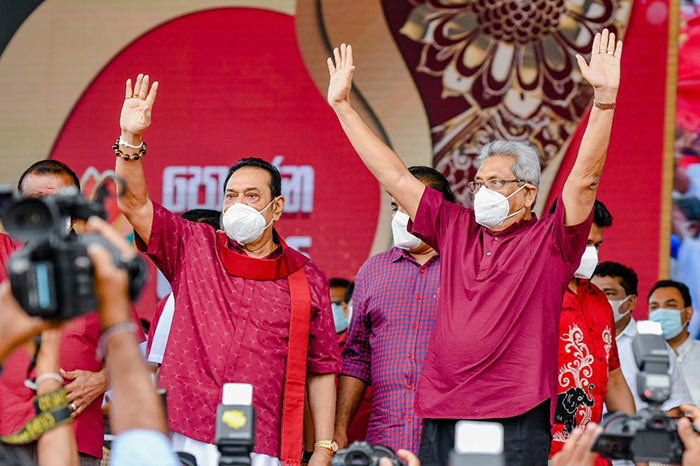 President Gotabaya Rajapaksa stated that the ‘Vision of Prosperity’ will be fully implemented within the next three years as promised to the people.

He was addressing the Podujana public rally at the Salgado Stadium in Anuradhapura yesterday.

President Rajapaksa said that he had come before the people as a working leader and asked people to have faith in him and trust him.

The first in a series of public rallies organized by the Sri Lanka Podujana Peramuna was held under the patronage of President Gotabaya Rajapaksa and Prime Minister Mahinda Rajapaksa yesterday in Anuradhapura with a participation of a huge crowd.

President Rajapaksa also called on the people to unite to defeat the efforts of local and foreign forces to prevent the government from moving forward. 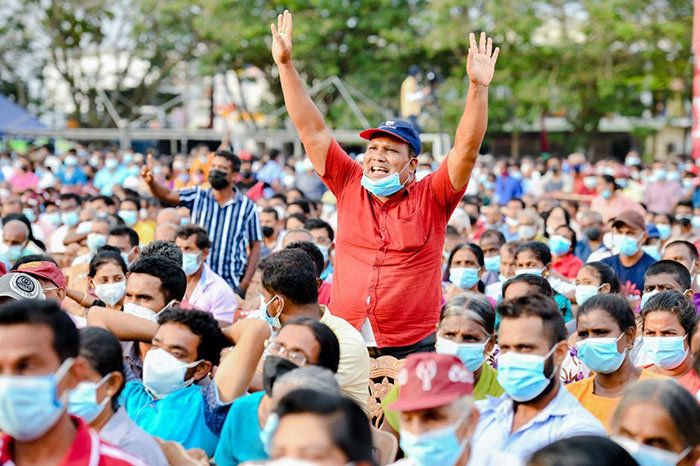