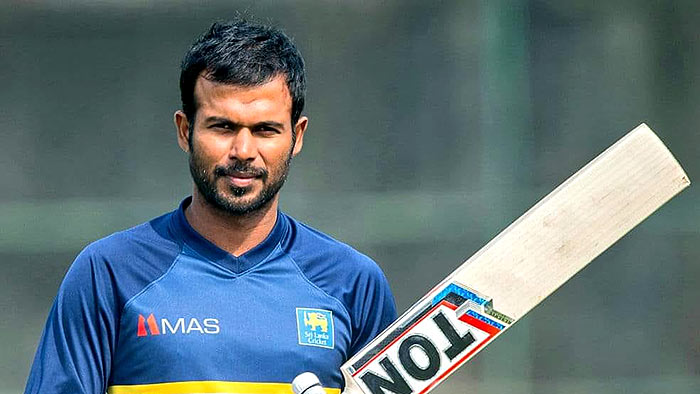 The left-handed batsman, who last played for Sri Lanka in March 2019, had been an integral part of white-ball cricket for Sri Lankan national team over the years.

“I have decided to retire from international cricket,” Tharanga confirmed the news on Twitter.

Tharanga represented Sri Lanka in 31 Tests, 235 ODIs and 26 T20Is. His Test career wasn’t as impactful as his performance in the 50-over format. Tharanga scored 1754 runs in the five-day format, which included 3 centuries and 8 half-centuries.

“As the good old saying goes “All good things must come to an end”, I believe it is time for me to bid farewell to my International Cricket Career after over 15 years of giving the game my all.

I leave behind a road traveled with fond memories and great friendships. I am thankful to Sri Lanka Cricket for always having faith and the trust vested in me. I am grateful to the many Cricket Loving Fans, friends And my family for standing by me during my highest of highs and even at my lowest points in my career. Your well-wishes and messages of encouragement was easily the drive behind my ambition. For that I thank you all, and I wish you well.

I would like to wish Sri Lanka Cricket all the very best for the future and I am hopeful that the team will bounce back strong soon.