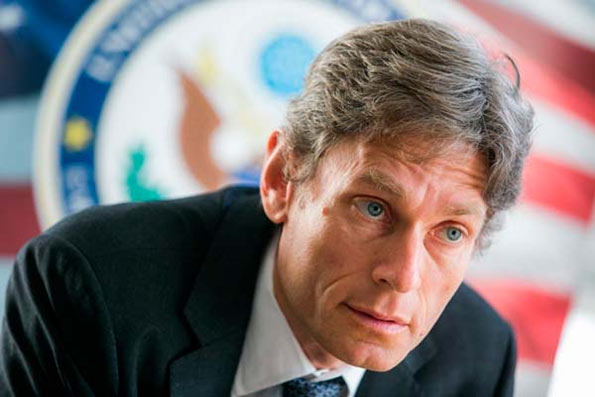 A U.S. envoy has commended the steps taken by Sri Lanka to foster reconciliation between the sides that fought a long civil war that ended seven years ago.

Assistant Secretary of State Tom Malinowski said Sri Lanka had taken concrete steps forward in its reforms in democratization and reconciliation.
Sri Lanka has faced criticism for failing to properly investigate alleged human rights abuses by both sides during the final phase of the war in which government forces defeated the Tamil Tiger rebels.

After the war ended, the U.S. demanded investigations into the abuse allegations, and bilateral relations became strained under the then-government.