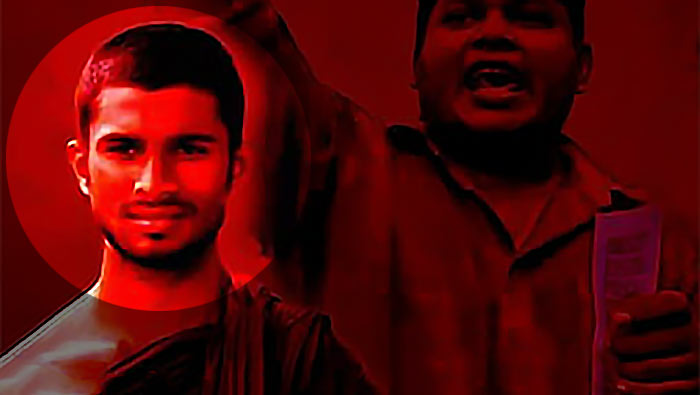 Venerable Galwewa Siridhamma Thero who was granted bail today (November 23) by Colombo Magistrates Court, was remanded again in relation to another case until the 06th of December by the Kaduwela Magistrate’s Court today.