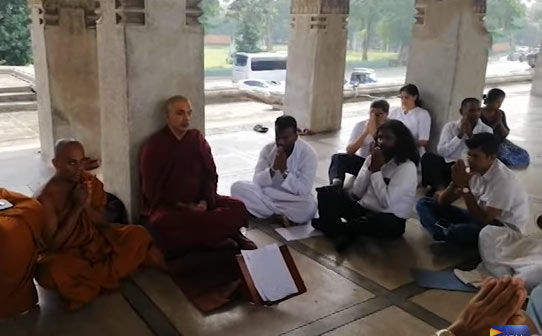 Ven. Ududumbara Kashyapa Thera has called off his protest fast after receiving letters from Prime Minister Ranil Wickremesinghe and Minister Sajith Premadasa stating that the Millennium Challenge Corporation (MCC) Agreement will not be signed.

Kashyapa Thera commenced a protest fast last morning (05), calling for the government not to ink the MCC Agreement with the United States.