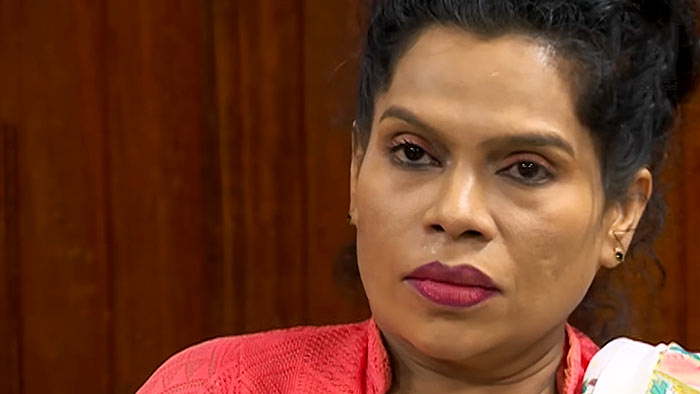 The verdict on the case filed against former Minister Wimal Weerawansa’s wife Shashi Weerawansa on charges of submitting forged documents to obtain a diplomatic passport will be delivered on the 06th May, 2022 the Colombo Magistrate’s Court announced today (March 11).

Colombo Additional Magistrate Chandima Liyanage stated that although the verdict was scheduled to be delivered today (March 11) as the examination of evidence from the prosecution and the defence concluded, the verdict will be delivered on 06th May, 2022.

The Criminal Investigations Department had filed the case on January 23rd, 2015, alleging that Sashi Weerawansa had committed an offence punishable under the Immigration and Emigration Act, for the possession of a fake passport.