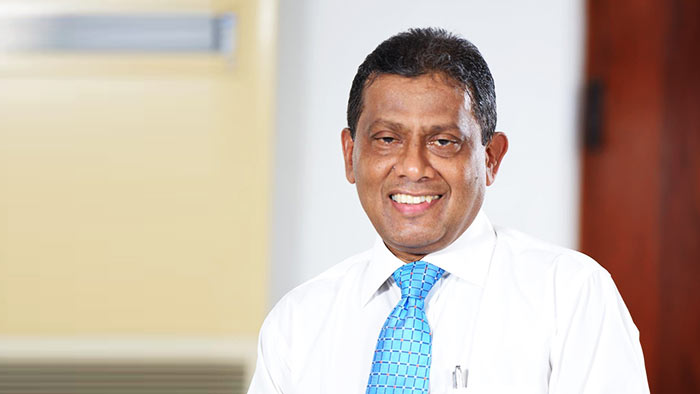 Veteran journalist Bandula Padmakumara has passed away at the age of 71.

He was an iconic figure of Sri Lankan media and journalism and most notable for the popular television programs such as ‘Mul Pituwa’ and ‘Loka Sithiyama’.

He was also a former Editor in Chief of Lakbima newspaper and former Chairman of Lake House.

He is also credited with introducing tabloid journalism.

He died at a private hospital in Colombo today (February 24) while receiving treatment for a kidney ailment.

A relative said that Padmakumara had been receiving treatment for nearly three months.