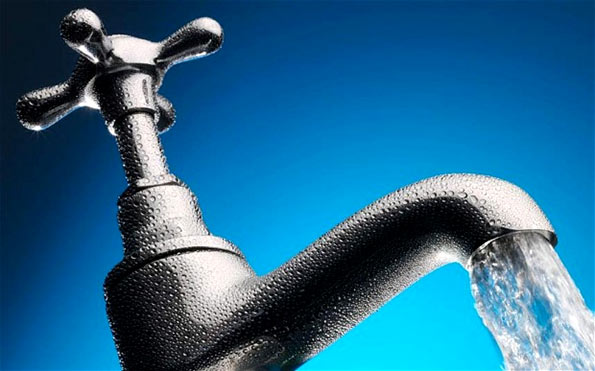 The Chairman of the National Water Supply and Drainage Board (NWSDB), K.A. Ansar said a Cabinet Subcommittee has been appointed to introduce a tariff for the units of water used by consumers, as water bills have not been amended since 2012.

The Subcommittee will further study the paper, submitted to the Cabinet by the Minister of City Planning and Water Supply Rauff Hakeem, to introduce a new water tariff. However, the NWSDB Head noted that they were not intending to unduly increase water bills.

“To purify one unit of water we incur a sum of Rs 47, but a unit of water is provided to the consumer at Rs 12. Hence to cover losses suffered by the NWSDB, the water bill has to be amended every three years,” said Ansar.

He added that it was six years ago that water bills had previously been amended.  After the current regime came to power in 2015, the water bill was reduced.

The Chairman said that even under such circumstances, the NWSDB had gained a profit of Rs 1 billion in 2016. That profit had increased to Rs 3.75 billion last year.

The NWSDB has planned to increase water usage to 60 per cent by 2020. The NWSDB Head said their intention was to provide pipe borne water to the whole country by 2030.

To achieve those ends, already 34 massive water projects have been initiated countrywide.

Ansar also requested consumers to use water sparingly and warned that if not, providing water to the Dry Zone or even areas hard hit by the drought could become an issue.

“These days due to the regular rains received we do not realize the value of water. Also even without the rains, to the urban areas pipe borne water is provided 24 hours. But, we need to think of the people in rural areas and how to provide water to them. Hence, we need to use water sparingly,” added the NWSDB Chairman.