What matters is the continued existence of an independent judiciary – Dr. Shirani Bandaranayake 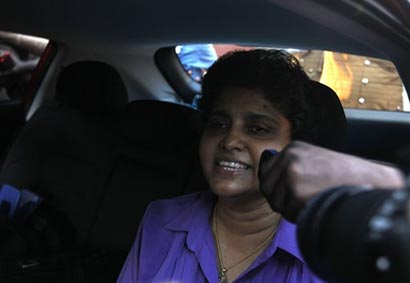 Issuing a statement the 43rd Chief Justice of Sri Lanka, Dr. Shirani Bandaranayake states  “many will come and many will go. What matters is not the person who is the incumbent custodian of this position. What matters is the continued existence of an independent judiciary”.

In her statement, she thanks all those who stood with her and the greater cause to fight for the independence of the judiciary.

“Even though, I have not been meted out with justice today, time and nature will justify, what I have done and what I and others who shared my belief have stood for,” she states.

Dr. Banadranayake points out that during the thirty two years of continuous service at the University of Colombo and the Supreme Court, she had rendered in varying capacities towards the motherland.

She states that she was rewarded unfortunately, in an unjust manner.

Dr. Shirani Bandaranayake states that the treatment meted out to her, in the past few weeks was an ordeal no citizen let alone the Chief Justice of the country should be subjected to.

She says it s not only the office of the Chief Justice but also the independence of the judiciary, that has been usurped.

She says the very tenor of the rule of law, natural justice and judicial abeyance, has not only been ousted but brutally mutilated.

“Since it now appears that there might be violence if I remain in my official residence or my chambers, I am compelled to move out, particularly because the violence is directed at innocent people, including judges, lawyers and committed members of the public,”  states Dr. Shirani Bandaranayake. 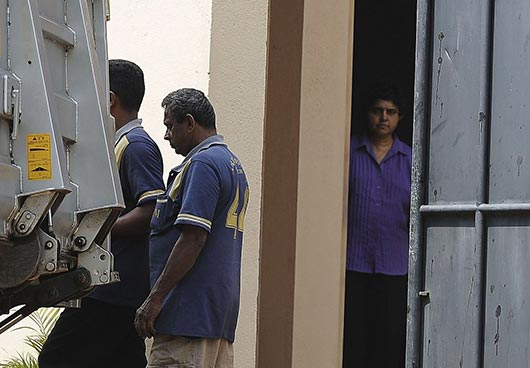 6 Responses to What matters is the continued existence of an independent judiciary – Dr. Shirani Bandaranayake