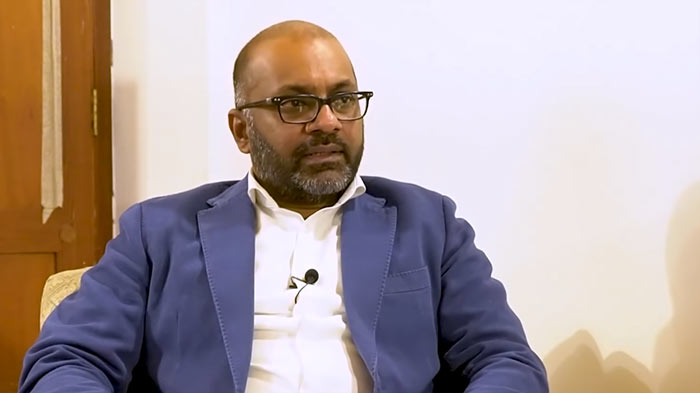 Former Consumer Affairs Authority (CAA) official Thushan Gunawardena questions the rationale behind maintaining the CAA and other outfits such as the Consumer Affairs Council and the Pricing Committee as the government has chosen to do away with price controls.

Responding to The Island queries, Gunawardena pointed out that the CAA with an annual budget of about Rs. 800 Million could no longer justify its existence if essential commodities such as rice, sugar and wheat flour were no longer on a watched list. The government has also removed the retail prices of dhal, sprats, green gram, potatoes, big onions, canned fish, chickpeas, full cream milk powder, dried fish, coconut, chicken and maize with immediate effect. “So what is the point in maintaining the CAA”, Gunawardena asked.

Gunawardena said those in authority should review the role of both the Minister and the State Minister in the present context.