Will make it difficult to cooperate on law enforcement issues: UK 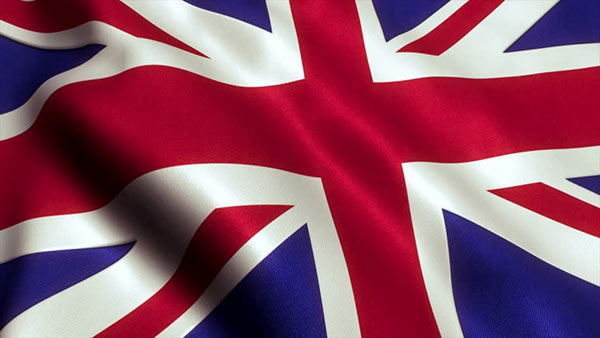 The United Kingdom (UK) yesterday said the implementation of the death penalty in Sri Lanka would inevitably makes it more difficult for the UK to cooperate on law enforcement issues, including counter-terrorism.

In a statement, a UK Foreign Office spokesperson said it would require the UK to review its technical assistance programmes on relevant policing, defence and other security issues if the death penalty was implemented.

Sri Lanka voted in favour of a global moratorium on the use of the death penalty at the UN General Assembly just six months ago.

A reversal of this policy would be a regressive step that would harm Sri Lanka’s international standing and its reputation as a tourist destination and growing centre for business.

We have raised our concerns at the highest levels of the Sri Lankan Government. We continue to call on Sri Lanka to maintain its moratorium on the death penalty,” the statement said.

2 Responses to Will make it difficult to cooperate on law enforcement issues: UK