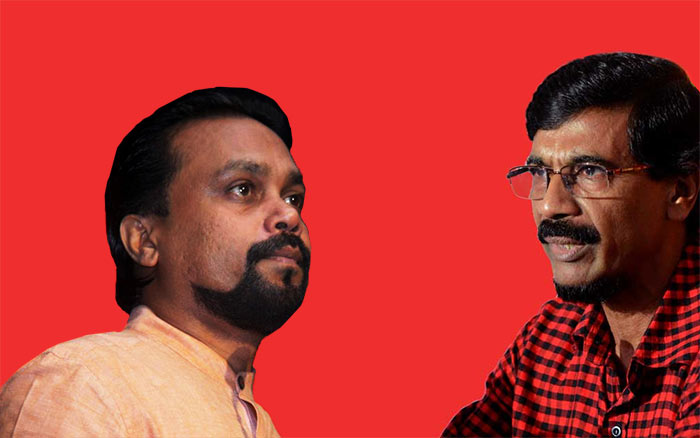 The charges pertain to the utilisation of Intellectual Property Rights of the JVP by MP Wimal Weerawansa to pen a book titled ‘Nattha Wenuwata Attha’.

The case was filed against MP Weerawansa calling for him to pay the aggrieved Rs.10 million in damages.

Delivering its verdict, the Colombo Commercial High Court stated that the true rights of the book ‘Naththa Wenuwata Aththa’ should be granted to Tilvin Silva and not Wimal Weerawansa.