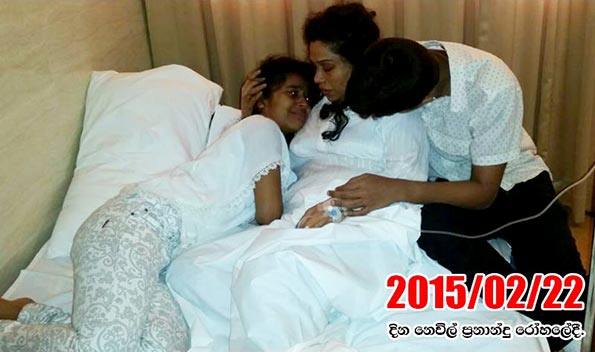 Ex-Minister Weerawansa was also summoned to the Police Headquarters this morning and questioned by CID officers  in connection with a complaint lodged by Kaduwela Mayor H.A. Buddhadasa in 2011.