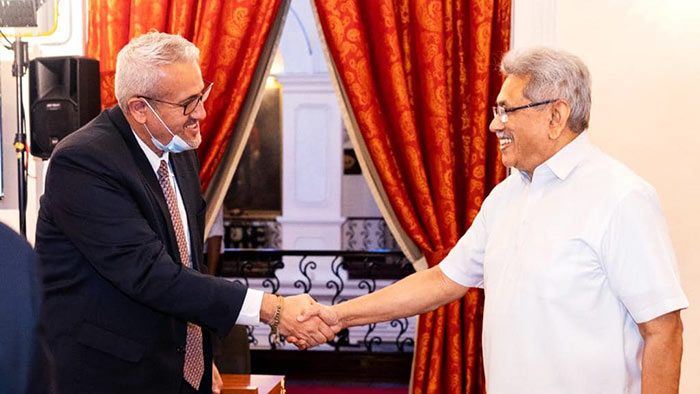 There are 17 ongoing World Bank-funded projects in Sri Lanka, he said, adding that the projects will be redesigned to provide financial assistance to face the current crisis.

This was mentioned at a discussion between World Bank representatives and President Gotabaya Rajapaksa at the President’s House in Colombo, yesterday (June 29).

Explaining the current situation in the country, the President pointed out the need to provide World Bank loan assistance to banks and financial institutions.

President Rajapaksa requested the representatives to take necessary measures to issue such financial assistance at low interest rates to the people engaged in agriculture, livestock, small and medium scale enterprises and businesses.

The World Bank representatives said they have already decided to allocate funds for domestic gas and fertiliser supplies.

Tax increases, the removal of diesel and kerosene subsidies will have a severe impact on many sectors including fisheries.

The government is also concerned about other groups at risk, the President said, adding that these issues would have to be considered in reaching an agreement with the International Monetary Fund.