World’s 10 safest countries to visit revealed – but where does Sri Lanka rank? 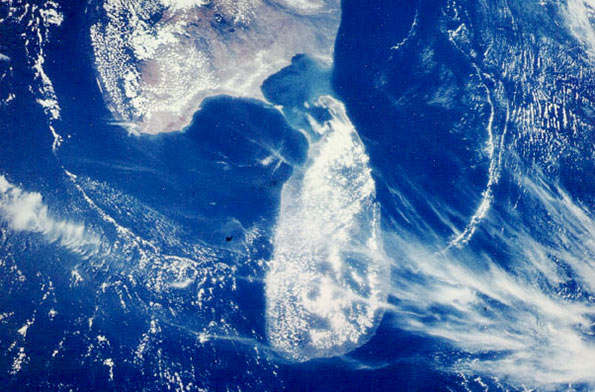 Iceland tops the Global Peace Index for the sixth year in a row, followed by Denmark and Austria, while Syria is ranked as the world’s least peaceful place.

Sri Lanka ranks 97th in the annual peace index which takes into account factors such as political stability, militarisation, domestic conflict and crime.

Vision of Humanity is a project of the Institute for Economics and Peace (IEP), an independent international think tank.

“While the majority of terrorist activity is highly concentrated in five countries – Syria, Iraq, Nigeria, Afghanistan and Pakistan – the breadth of terrorism is spreading, with only 23pc of countries in the Index not experiencing a terrorist incident,” it added.

Europe ranks as the world’s most peaceful region, although terrorist attacks in Brussels and Paris saw its average score drop since 2015, and deaths from terrorism have more than doubled over the last five years.

1 Response to World’s 10 safest countries to visit revealed – but where does Sri Lanka rank?

Home » World’s 10 safest countries to visit revealed – but where does Sri Lanka rank?