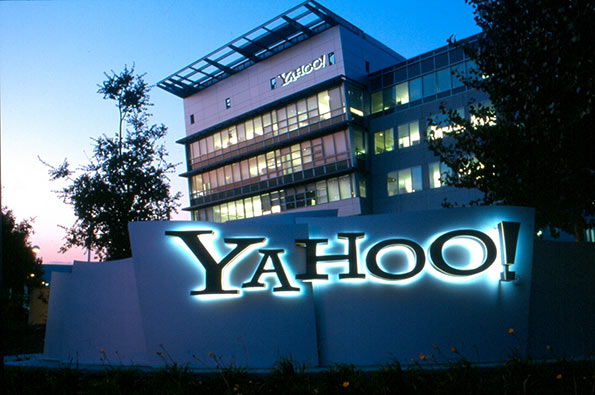 YAHOO has agreed to sell its core business to telecom giant Verizon for $US4.8 billion ($6.4 billion), ending a 20-year run by the internet pioneer as an independent company, the firms announced.

The acquisition, expected to close in early 2017, will exclude Yahoo’s cash, certain patent holdings, and its big share in China’s Alibaba Group and stake in Yahoo Japan.

The deal will, however, turn over the popular Yahoo News, Mail and other online services used by more than a billion people worldwide.

Yahoo will be left as a separate investment company that will change its name after the transaction.

The price tag for the deal is well below the $125bn it was worth during the dot.com boom.

Marissa Mayer, CEO of Yahoo, said in a statement: “Yahoo is a company that has changed the world, and will continue to do so through this combination with Verizon and AOL.”

She added that the deal separates the core Yahoo business from its Asian asset equity stakes, and “is an important step in our plan to unlock shareholder value for Yahoo.”

The deal comes with Yahoo, a one-time leader in the online space, coping with years of decline and struggling to keep up with rivals like Google and Facebook.

Ms Mayer said in a blog post that Verizon “brings clear synergies to the table” with its goal of reaching a global audience of two billion by 2020.

“Yahoo’s products and brand will be central to achieving these goals,” she said. “Joining forces with AOL and Verizon will help us achieve tremendous scale on mobile. Imagine the distribution challenges we will solve, the scale we will achieve, the products we will build, and the advertises we will reach … It’s incredibly compelling.”

Yahoo will operate independently until the acquisition and then fall under the aegis of the AOL unit chief, Tim Armstrong, a former Google colleague of Ms Mayer.

“Our mission at AOL is to build brands people love, and we will continue to invest in and grow them,” Armstrong said in the statement.

“Yahoo has been a long-time investor in premium content and created some of the most beloved consumer brands in key categories like sports, news and finance.”

He added that the combination “will create a new powerful competitive rival in mobile media, and an open, scaled alternative offering for advertises and publishers.” Ms Mayer arrived in 2012 seeking to revitalise Yahoo, which at its peak had a market value of over $US100 billion.