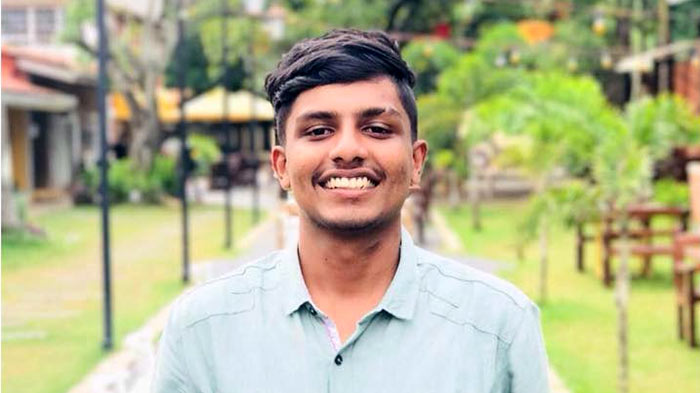 A 23-year old young man died after falling off from a moving train at the Matara railway station last night (June 18).

Thousands have been opting to use public transport, especially trains, due to the fuel crisis in the country.

Police said the man attempted to board the Beliatta-bound Sagarika express train at the Matara railway station when he had slipped and wedged between the train and the platform.

Dozens of people at the train station jumped in to rescue the man who was trapped under the train, and among them was a volunteer from the Sri Lanka Red Cross who attempted to provide treatment to the injured man.

However, an hour later he was taken out, but he had already passed away.

The deceased has been identified as Rusara Vithanage, a resident of Wewrukannala, Dickwella and he was on his way home from work when the tragedy took place.