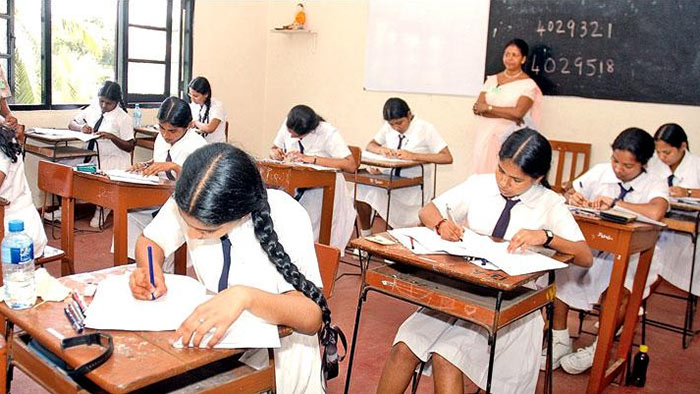 The decision was reached following a discussion between Education Authorities today (June 18) in view of the issues that emerged in transportation due to the shortages of fuel .

However, all rural schools, which do not face such challenges, are allowed to continue to deliver in-class lessons at the discretion of the principals.

The Education Ministry has also decided to request the Public Utilities Commission of Sri Lanka (PUCSL) not to disrupt the power supply between 8:00 AM to 1:30 PM to facilitate better education of students.

Secretary Nihal Ranasinghe added that a decision regarding the continuation of academic activities the following week will be reached during a meeting scheduled for next Saturday.