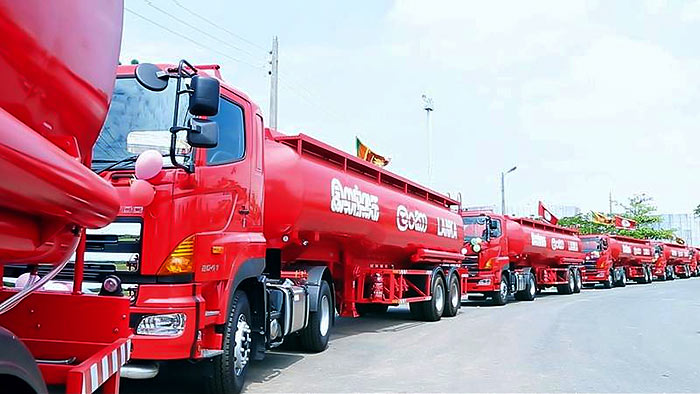 Taking to his official Twitter account, the lawmaker thanked those who brought these illegal activities to the notice of the authorities.

License of 3 Fuel trucks have been suspended immediately by CEYPETCO and LIOC pending further investigations in to the 3 Incidents reported on social media on fuel transport trucks illegally unloading fuel. I Thank everyone who brought the illegal activities to our notice.