16kg of gold worth Rs. 220 million seized by Customs 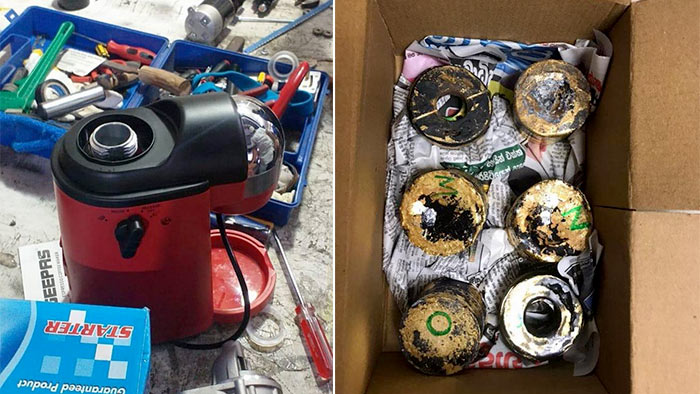 Officers of the Narcotics Control Division of the Sri Lanka Customs today thwarted an attempt to smuggle 16 kg of gold into the country.

The value of the seized gold is estimated to be around Rs. 220 million while two suspects have been arrested so far in connection with the racket.

The gold is suspected to be smuggled into the country through courier companies through the cargo sector using fake trade names.

The gold was found hidden in several parcels imported from Dubai as spare parts and coffee machines.