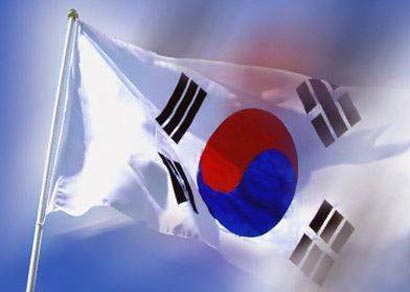 Approximately 1800 persons who passed the Korean language proficiency test are included in the pending list for employment in Korea, the Sri Lanka Bureau of Foreign Employment said.

From January this year 4471 have left the country for employment in Korea, according to the Bureau, preparation have been made for around 500 jobseekers to be sent to Korea within next month.

The Foreign Employment Bureau further revealed that from the year 2004, until now around 21,000 Sri Lankans have migrated for Korean jobs.