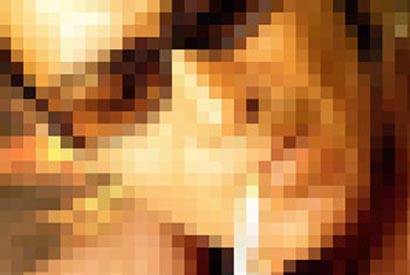 National Authority on Tobacco and Alcohol said today, that as of September 1, the censorship of alcohol and tobacco consumption on television will be scrapped and instead new regulations will be introduced to discontinue the airing of all television programmes showing alcohol or cigarette consumption.

These new rules will be implemented in accordance to the provisions of the NATA Act. However the National Authority on Tobacco and Alcohol Chairman Prof. Carlo Fonseka said that in the case of programmes produced before the date on which the NATA Act became operative, which is December 1, 2006, and if there are practical difficulties in deleting such scenes, TV channels will be permitted to show such programmes under certain conditions.

He said that in  a programme originally produced in a particular language but is subtitled or dubbed in another language, the NATA messages should be shown in the language which the programme is dubbed or subtitled in. Prof. Foneseka said the appropriate message should be aired for the full duration depicting the smoking/drinking scenes and that some of the messages shown will be images of illnesses that are caused by the consumption of smoking or alcohol consumption.