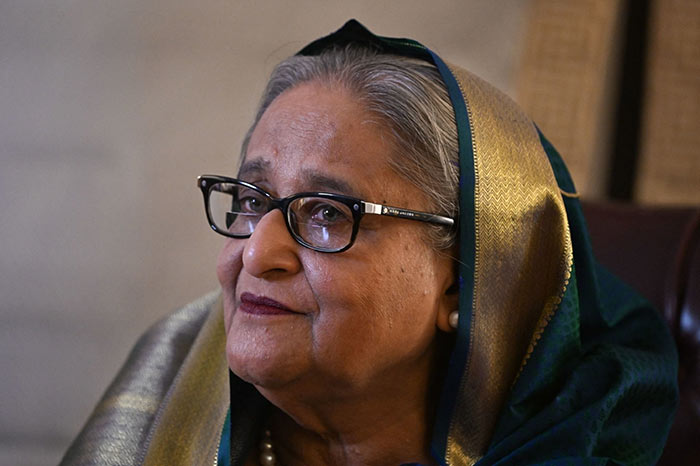 Bangladesh Prime Minister Sheikh Hasina on Sunday shared that after helping Sri Lanka with currency swap, many countries communicated with her to get the same kind of assistance from Bangladesh.

“We have assisted Sri Lanka from our (forex) reserve. After that, I have received requests from many countries,” she said.

The prime minister said this while delivering her introductory speech at the Secretaries’ Committee Meeting, held at the PMO.

In May 2021, Bangladesh cleared a USD 200 million currency swap for Sri Lanka, to help boost its economy.

It was the first-ever loan to any country from Bangladesh, given under the currency swap agreement inked by Bangladesh Bank and the Central Bank of Sri Lanka, on August 3.

“Many government heads have called me and I have talked to them. I have described to them the ground reality. We are formulating our budget, taking budgetary support from other sources. At this time, it will not be possible for us to give any kind of assistance,” she said.

She mentioned that it means many countries across the globe are facing forex reserve crisis.

“… We must practice austerity with urgency,” she said.