Bus fares to be increased from Wednesday 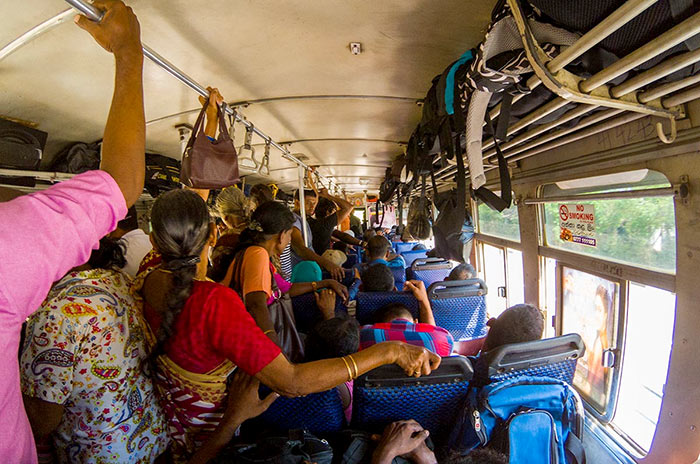 The bus fares will be increased from next Wednesday (December 29) in line with the recent fuel price hike, says State Minister of Transport Dilum Amunugama.

The matter was taken up during a meeting held with the representatives of several bus associations at the Ministry of Transport yesterday (December 22).

Representatives of the bus unions stated that the minimum bus fare would be Rs. 20.

Accordingly, the chairman of the National Transport Commission was directed to calculate the bus fare revision.

Meanwhile, in a media briefing, the Inter-Provincial School Children Transport Services Association announced that they would increase the fees by 20 percent following the recent developments.

Home » Bus fares to be increased from Wednesday