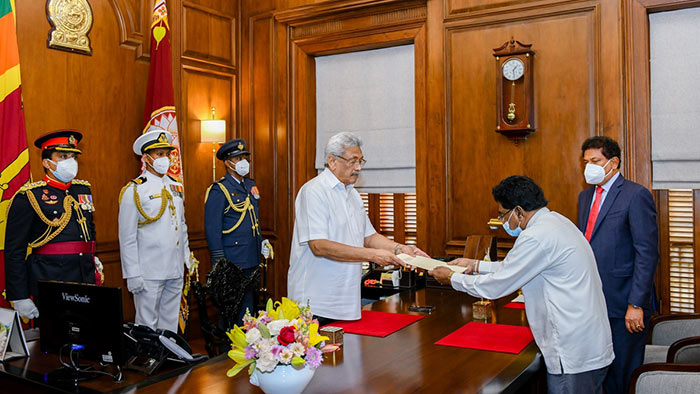 Under the Cabinet reshuffle, few more Cabinet Ministers and State Ministers were sworn in before President Gotabaya Rajapaksa at the Presidential Secretariat today (March 04).

Arundika Fernando was sworn in again as the State Minister of Coconut, Kithul, and Palmyrah Cultivation Promotion and Related Industrial Product Manufacturing and Export Diversification.

He resigned from the position after his son was arrested and remanded in connection with the assault of a group of Ragama Medical Faculty students.

He was sworn in again, after he was found NOT guilty by a committee that investigated the altercations that took place a month ago between two groups of students at the dormitory premises of the Medical Faculty of the Ragama Medical Faculty a month ago.

C.B. Rathnayake was sworn in as the Minister of Wildlife and Forest Conservation. 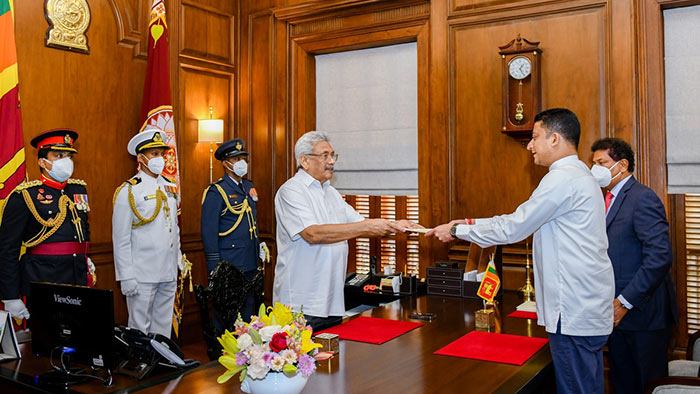 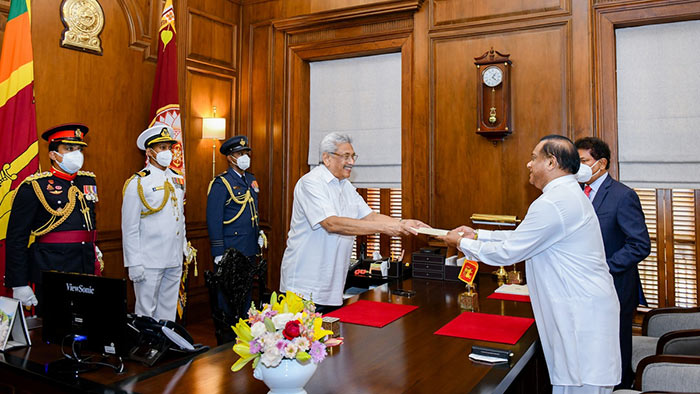 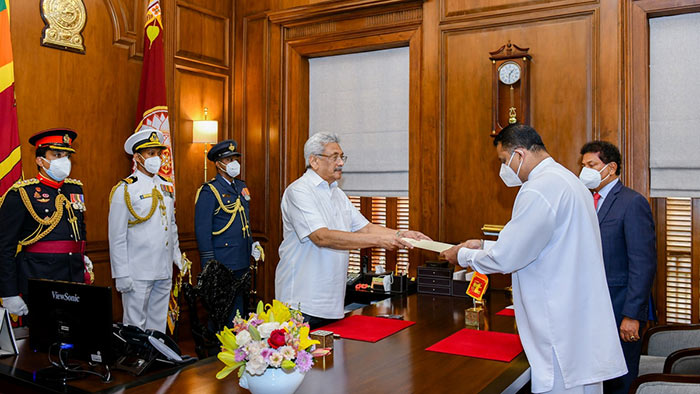