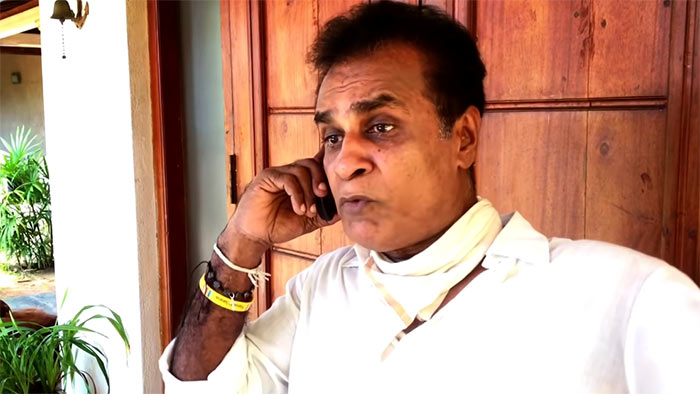 Samarasinghe will take over the post in Milan following the death of musician Neela Wickremasinghe who passed away earlier this year while serving in the post.

Samarasinghe is one of Sri Lanka’s most popular comedians in Sinhala cinema and does not have any previous experience in foreign service. Some of his movies in which he played the role of lead comedian is ‘Parliament Jokes’, ‘Re Daniel Dawal Migel’, ‘Kauda Bole Alice’ and ‘Pissu Trible’.

He supported President Gotabaya Rajapaksa during the Presidential Election in 2019.