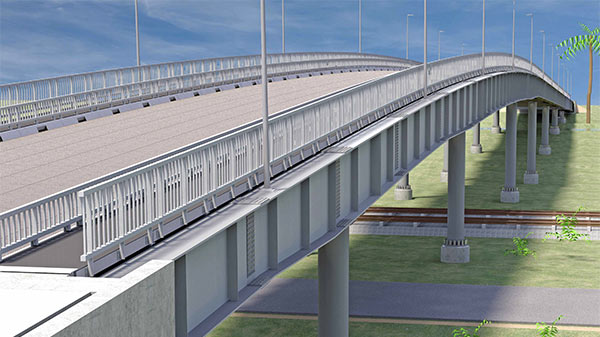 The approval of the Cabinet of Ministers has been granted to construct 03 flyovers over the railway line at the Sri Uttarananda Mawatha near the Slave Island Railway Station.

It has been noted that the railway lines across Sri Uttarananda Mawatha and Judge Akbar Mawatha in Slave Island cause heavy traffic congestion during peak hours.

Accordingly, flyovers and a one-way traffic plan have been designed to avoid this situation.

The proposal was presented to the Cabinet by Minister of Highways Johnston Fernando and subsequently granted approval for the implementation of the relevant project.

Further, the Cabinet has also approved for the proposal to call bids from local contractors for the construction of the 03 flyovers under the project.