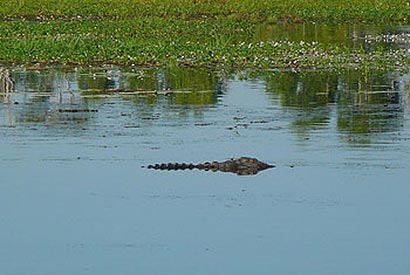 Police stated that after a search operation using boats the body was found at approximately 9am.