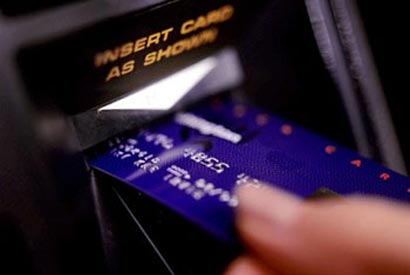 A suspect has been arrested for stealing an ATM card from a vehicle and withdrawing over Rs.40,000 from the bank account. Police state that the individual had worked as the driver of the vehicle from which the ATM card and pin number had been stolen.

It has been revealed that the suspect had used the card at banks in Trincomalee and Batticaloa to withdraw large sums of cash.

While the stolen ATM card and money have been seized by police the suspect is to be produced before the Batticaloa Magistrate’s Court today (25).