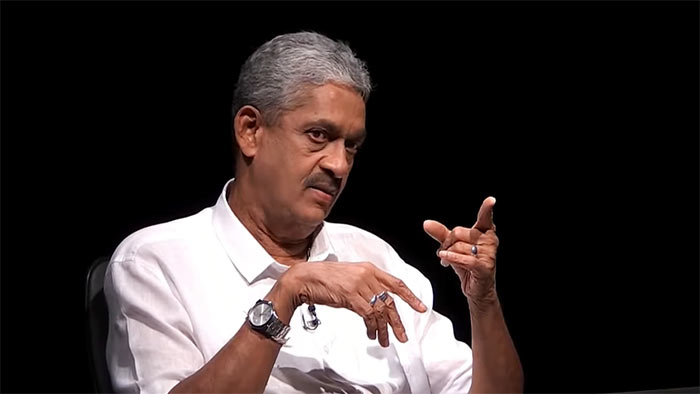 He added that the former President Sirisena must face a more severe punishment, as compensation cannot do justice to the victims and the country.