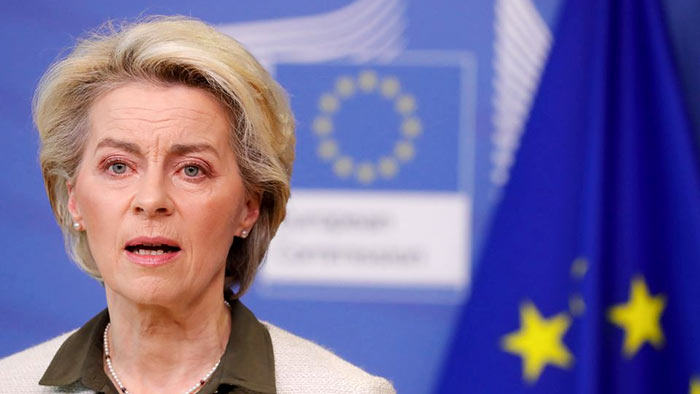 Issuing a statement, Ursula von der Leyen noted that at a time of unprecedented challenges faced by the people of Sri Lanka, the European Union remains committed to support Sri Lanka’s efforts to overcome the crisis successfully, including the necessary reforms that will bring the country back to a path of inclusive prosperity and lasting national reconciliation.

She further stated that in this process, freedom of expression and assembly, dialogue among all stakeholders, as well as respect for the rule of law and fundamental rights will remain essential.

The report is scheduled to be released towards the latter part of this year or early 2023.

She also commended the success in the efforts to introduce and steer policies that will ensure the short and long-term interests of all Sri Lankans and address the devastating efforts of the unprecedented economic downturn as well as the negotiations with international financial institutions and creditors.

Ursula von der Leyen expressed her interest in working closely to strengthen further the ties and cooperation, based on commitments to shared values and common interests.