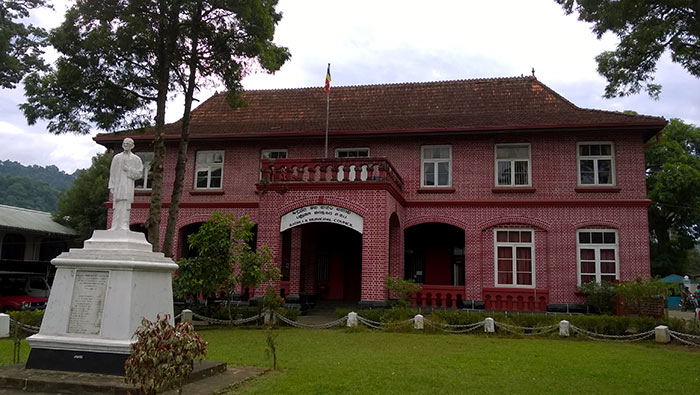 The move has been ordered via a special gazette notification undersigned by the Governor of the Uva Province A.J.M. Muzammil.

Accordingly, the functions of Badulla Municipal Council will continue under a Special Commissioner.

The Uva Province Governor said Mr. Jeevantha Herath, an officer of Administrative Service, was appointed as a Special Commissioner to implement powers and perform functions of the Badulla Municipal Council.

The gazette states that an investigation will be carried out by retired judge H.M.R. Anura Kumara during a period of three months to determine if any discrepancies have been reported by the Mayor of the Badulla Municipal Council including Council members.