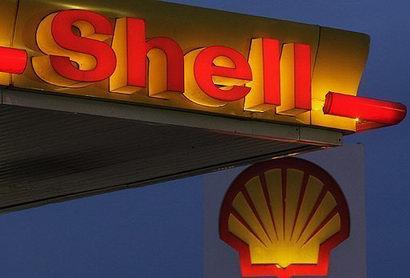 The Government in a major move to close the chapter of privatizing State property in the country, yesterday decided to take over Shell Gas Lanka Limited and Shell Gas Terminal Limited costing US$ 63 million.

The Colombo Gas Company was the first State entity which was privatized by the Government that came into power after 1994 and 51 percent of its stake is held by the Shell Gas Lanka Ltd while the State holds the rest of 49 percent shares.

According to Mass Media and Communication Minister Keheliya Rambukwella, the Cabinet of Ministers have given approval for the purchase of 51 percent stake held by the Shell Gas Lanka Limited and the Shell Gas Terminal Limited.

The Government will fully own the company with the purchase of 51 percent.

Minister Rambukwella said the Government will list 49 percent of its stake in the Colombo Stock Exchange or make a public share issue to allow an opportunity for the private sector to invest in the company.

A high level negotiating committee chaired by the Secretary of the Prime Minister D.M. Jayaratne has recommended the purchase of Shell Gas Lanka Company and the Shell Gas Terminal Company to the Government for US$ 63 million. This committee was appointed by the Cabinet.

The transaction is to be financed by the Bank of Ceylon, People’s Bank, National Savings Bank and Sri Lanka Insurance Corporation.

He said the Government will hold the management and the decision making powers with the purchase of 51 percent of shareholding owned by the Shell Gas company. The Minister stressed that the Government led by President Mahinda Rajapaksa has ended an era in which State properties were sold out to private sectors at penny using different terminologies.

He said the Government has begun taking over State properties privatized by the successive Governments in the past for the benefit of the people of the country.