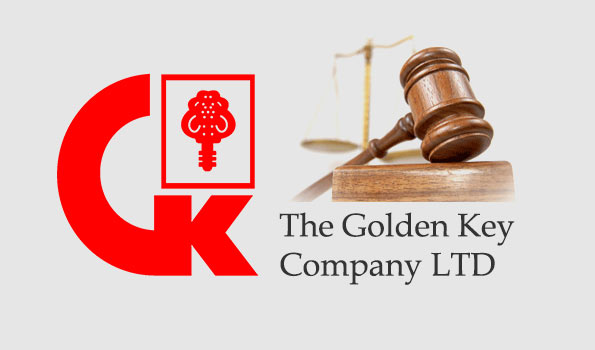 The Attorney General today informed the Supreme Court that the Cabinet has taken a decision to repay 41% of golden key depositors’ money.