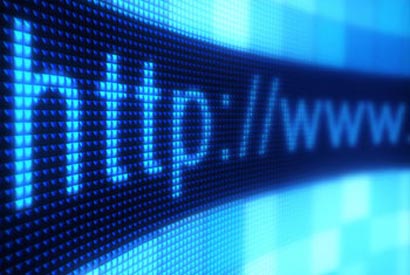 The Cabinet has decided to reduce the registration fee for news websites to Rs.25,000 while the annual renewal fee has also been reduced to Rs.10,000, the Government Information Department stated.

However, the government announced today (August 9) that the registration and renewal fees will be reduced to Rs.25,000 and Rs.10,000 respectively.

The Minister stated that the measure, which was approved by the cabinet, was taken to control some news websites which published slanderous content.