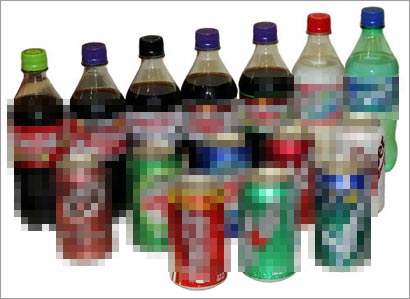 The woman and her child were later transferred to the Monaragal Hospital for extensive treatment after which the child had passed away, police informed.

While on several previous occasions many individuals had taken ill and were hospitalized after developing an adverse reaction to a certain soft drink an 11-year-old girl had also died.

Owing to that the Ministry of Health had taken measures to look into all soft drink manufacturing companies.

However investigations will be carried out due to another such incident being reported, the Ministry further stated.