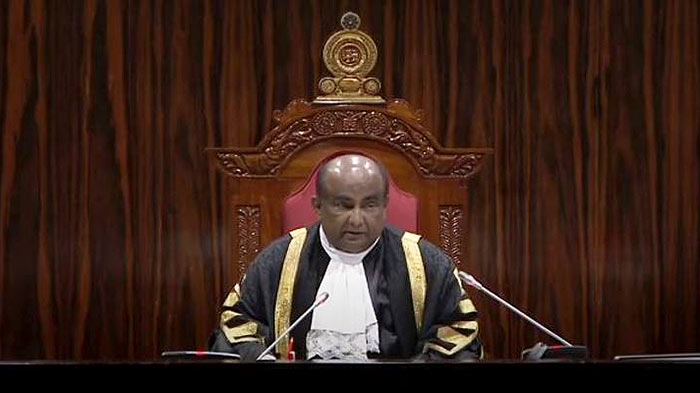 The staff-level agreement reached with the International Monetary Fund (IMF) is not the final and that the Cabinet of Ministers & the Opposition will be briefed on the agreement soon, Sri Lankan President Ranil Wickremesinghe informed the Speaker of Parliament.

Speaker Mahinda Yapa Abeywardena said the President has noted that though an agreement was reached between the IMF Staff and Sri Lankan Officials, it has to be approved by the Executive Board of the IMF.

“Before that discussions need to happen with the other creditor countries, and their reports also need to be added and until such time it will not be decided by anybody,” the Speaker informed the house.

“So, before that there will be a cabinet briefing once the President receives all the details. The opposition, the Speaker, interested parties will be invited for that briefing. It has not been finalised and has to be approved by the board. More things need to be revised and added. It is not an agreement. Cabinet has not approved it,” he informed SJB MP Lakshman Kiriella who also raised concerns in the house.