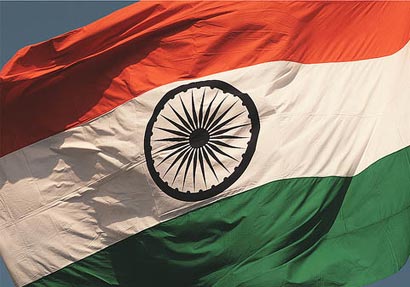 The Indian Government extended the ban on the Sri Lankan defeated terrorist group LTTE by two more years. A statement issued by the Indian Home Ministry on May 14,stated that even though LTTE was defeated in Sri Lanka, “recent reports reveal that remnant LTTE cadres and leaders are regrouping in Tamil Nadu.”

The possibility of LTTE’s remnant cadres using India and especially Tamil Nadu as a rear base for their regrouping activities and the possibility of them entering in the guise of Tamil refugees cannot be ruled out, Indian media reports quoting the Home Ministry statement.

Quoting sources, media reports said that LTTE sympathisers were posing a threat to India as they continue to spread anti-India sentiments through the medium of Internet.

Certain remnant cadres have been noticed in Tamil Nadu and an extension of ban on LTTE was required, sources added.

The LTTE has been listed as a terrorist organization by various countries including in the United States. India termed the V Pirabhakaran-led group as a terror outfit and banned it in 1992 after the LTTE assassinated former Prime Minister, Rajiv Gandhi in 1991.The LTTE was finally militarily crushed with the assassination of its Leader Pirabakaran at Nandikadal lagoon in northern Mullaitivu in Sri Lanka by the military on 19th May 2009.

1 Response to India extends ban on LTTE by two years