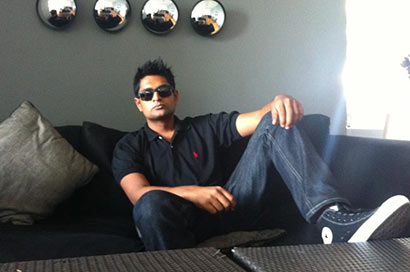 They demanded Rs.10 million as damages for reproducing the song without legal permission. Late Mr. Seneviratne had composed the song for the film ‘Aiyai Malli’.