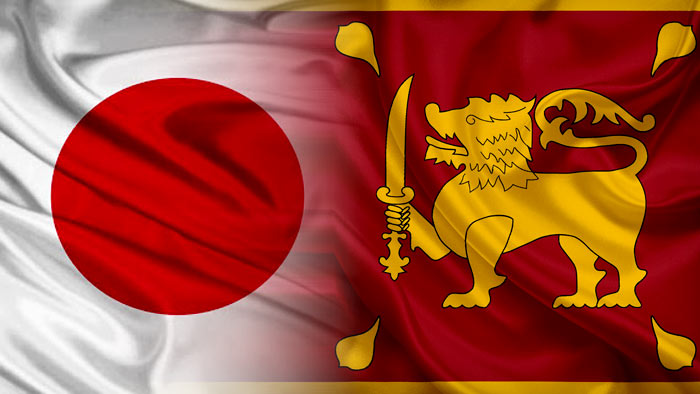 During his first courtesy call on Prime Minister Mahinda Rajapaksa since assuming duties in Sri Lanka as the new Ambassador Hideaki said Japan is interested in attracting skilled workers from Sri Lanka. In the past few years, Sri Lanka and Japan signed two MoUs on both low-skilled and specified-skilled worker recruitment to Japan.

According to the Foreign Ministry, under the Specified Skilled Worker Recruitment Programme (SSWRP), 14 job fields have been allowed to recruit employees from Sri Lanka to Japan.

The Prime Minister reiterated that there is a growing interest among Sri Lankans to both learn the Japanese language as well as to seek employment opportunities in Japan, the Prime Minister’s Media Division said.

Ambassador Mizukoshi said he would like to focus on investment promotion during his tenure. Currently, there are around 75 enterprises with Japanese investments operating in Sri Lanka. During the past 15 years, they have cumulatively invested about US$ 382 million, providing more than 12,000 employment opportunities.

The two delegations also discussed the recently opened projects that were funded by the Japanese Government, including another phase of the Bandaranaike International Airport development project, the Golden Gate Kalyani bridge and the Kandy city wastewater management project.