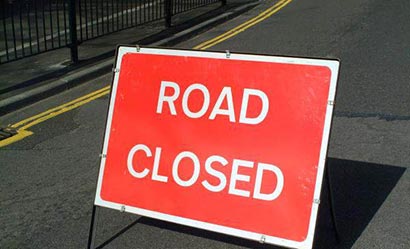 A massive protest by July strikers had compelled the closure of roads opposite the Fort railway station causing a traffic jam for several hours. They were protesting the ill treatment they had received from successive governments and were marching towards the presidential secretariat when the police barricaded the area.

Our reporter said the protesters attempted to push down the barricades resulting in a tense situation after which two representatives were granted permission to visit the secretariat.