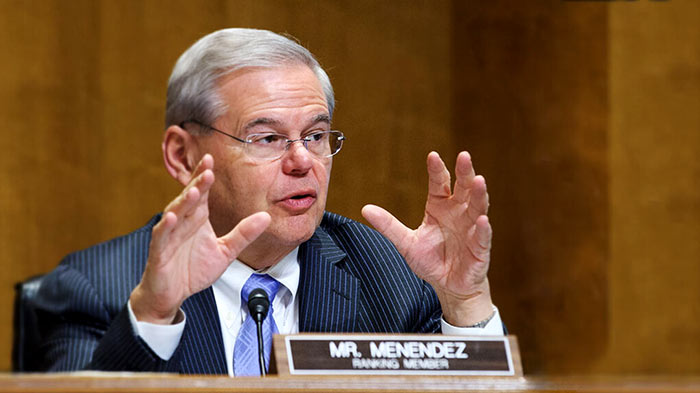 “I am proud to be joined by my colleagues in introducing our resolution that necessarily calls attention to the devastating political and economic turmoil plaguing the people of Sri Lanka,” Chairman Menendez said. “As the country grapples with its worst domestic crisis since the end of its civil war, the international community must continue to provide robust support and ensure that accountability for war crimes and respect for human rights in Sri Lanka remain top priorities. I applaud efforts by the Biden administration, our Quad partners, and the IMF in providing critical humanitarian and economic assistance, and affirm my commitment to continue to work with my colleagues to advance stability and prosperity in Sri Lanka and the broader region.”

“After decades of conflict, political mismanagement, and unaddressed inequalities, the Sri Lankan people have made it clear they aspire for something better,” Senator Durbin said.  “Introduction of today’s resolution shows that the U.S. Senate stands with peaceful democratic efforts to address these long neglected challenges.”

“The Rajapaksa family enriched themselves at the expense of the Sri Lankan people, ruthlessly silencing their opponents, inciting ethnic tensions, and leaving the country in an economic shambles,” Senator Leahy said. “After years of civil war and government mismanagement and abuse, Sri Lanka needs a government that is committed to ethnic tolerance, equitable economic development, human rights, and justice.  That should also be the focus of U.S. policy.”

“The Sri Lankan people have sent a firm message that they want their government to address the dire economic and humanitarian crises that are afflicting their country,” Senator Booker said. “I stand with the Sri Lankan people and support their peaceful efforts to address their needs. Furthermore, the international community must continue to push for justice, transparency, and accountability for human rights violations committed during the civil war to help the people of Sri Lanka move forward.”

Read a copy of the resolution here.