Levy on kilo of imported Mackerel increased to Rs.100 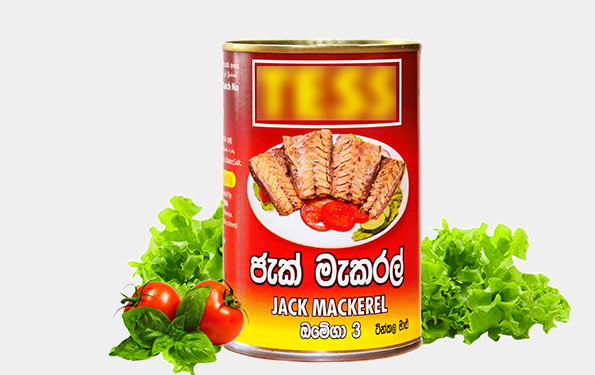 The Cabinet of Minister has approved a proposal to increase the Special Commodity Levy (SCL) imposed on import of Mackerel Fish for production of canned fish by Rs 50 to Rs 100 per kilogram.

However, the expected relief had not reached the consumers while the import of canned fish had increased to 40,000metric tons last year at a cost Rs.10 billion in foreign exchange.

Home » Levy on kilo of imported Mackerel increased to Rs.100