Liquor prices up with Budget 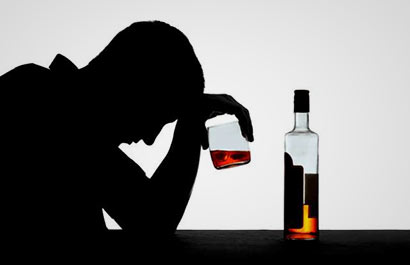 The prices of liquor both Arrack and beer had been increased with immediate effect as proposed in the 2016 budget that was announced on Friday.

According to the Ministry of Finance a liter of locally manufactured foreign liquor has been increased by Rs.170 which is from Rs.1, 860 to Rs.2, 030.

A bottle of beer with alcohol volume exceeding 5% has been increased by Rs.70 which was from Rs.245 to Rs.315.

Meanwhile a bottle of beer with alcohol volume less than 5% had been decreased by Rs.30 which was from Rs.190 to 160.

Home » Liquor prices up with Budget