LTTE Leader would have been N&E Governor – Vijayakala 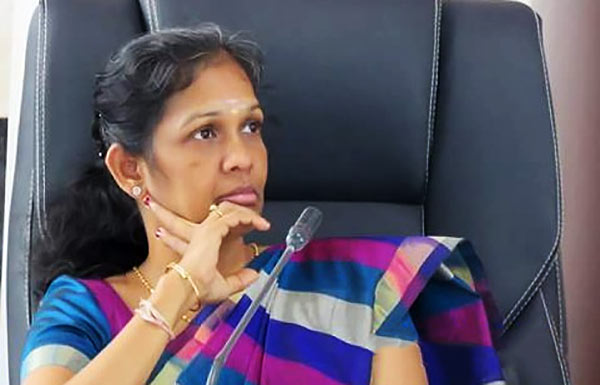 If elections were held in North and East during the ceasefire period, UNP Leader Ranil Wickremesinghe would have won that election and LTTE Leader Prabhakaran would still be alive and perhaps even be the Governor of the North-Eastern Province, UNP Candidate Vijayakala Maheswaran has said.

She has made this comment while participating in an interview with a private Tamil Radio Channel.

The former Member of Parliament has also said on this occasion that the North needs the kind of administration that prevailed during the time of the LTTE. She has added that if the present Government intends to provide a political solution for the Tamil people, the President must ensure freedom for the people to live in a merged North-Eastern Province, together with land and police powers,based on a Federal system.

Home » LTTE Leader would have been N&E Governor – Vijayakala