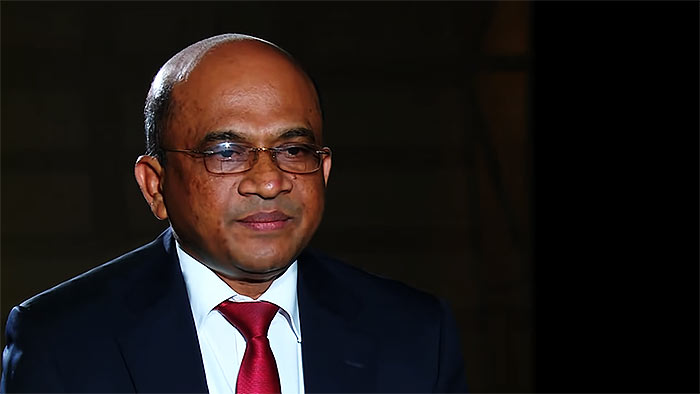 Former Auditor General Gamini Wijesinghe says before sending the present group of Parliamentarians home, it is imperative to amend the country’s Constitution.

Speaking during an event in Colombo yesterday (April 10), Gamini Wijesinghe said Sri Lanka is heading in the wrong direction and could be declared bankrupt in a matter of weeks.

Speaking further, he said that if the IMF brings in any bailout package, it will definitely be properly utilized in the country only if the law is amended, therefore, the legislature needs to subject the executive to common law, while certain privileges granted by law should be completely abolished.

“There is no need to give them the power beyond the powers of a public servant in general. Instead, all political parties should be subjected to state audits. This will ensure that all the corrupt dealings they do to steal votes will come out,” he said.

Further emphasizing on updating the legislature, the former Auditor General stated that amended laws is the only means to ensure that Sri Lanka overcomes the current crisis.