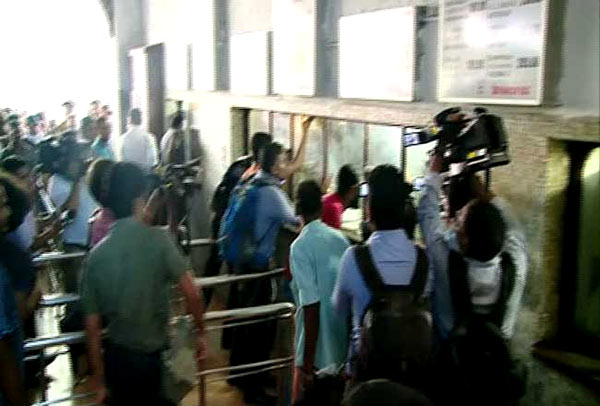 He was speaking at a Media conference held at the Ministry of Transport and Civil Aviation.

“The protocol before trade union action is taken is to inform the respective institution before engaging in the strike. But these unions did nothing of the sort this time. These strikes are also politically-motivated by the Opposition. It is not a coincidence that so many trade union actions are taking right before the Presidential Election,” he added.

He further added that he met Cabinet yesterday, where he had brought up the issue of the continuous trade union action that is already crippling the already loss-making Department.

“The Department is an institution that makes a huge loss, so these trade union strikes are damaging this institution even more. Have you even heard of a public servant getting paid around Rs 300,000? This is the average salary of an officer in the Department when you consider their overtime as well,” he further claimed.

Furthermore, he also said that he will request the President to make the Railways an essential service.

“The Gazette in this regard has already been prepared and all the President needs to do is to approve it, because this sort of behaviour results in the waste of taxpayers’ money,” he added.

It was further said that from 30 September onwards, the Ministry will take stern action against instigators of these strikes.