Malik says FTA with Singapore is on 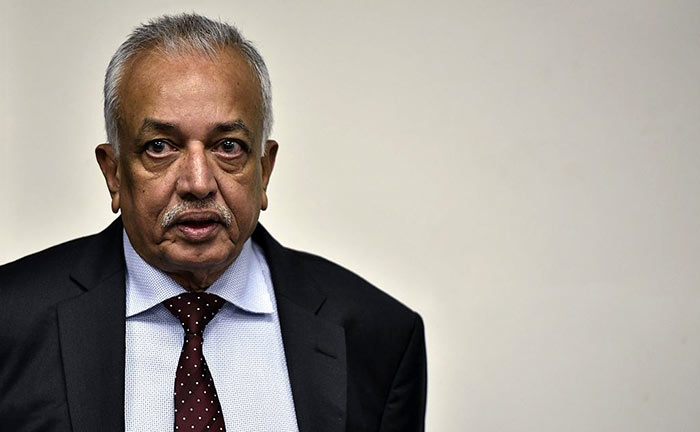 Despite the recommendations of the Committee of Experts (CoE) appointed by President Maithripala Sirisena to revisit the Sri Lanka-Singapore FTA, Development Strategies and International Trade Minister Malik Samarawickrama insisted the Government is going ahead with it.

“We just got the CoE report yesterday and we will have a separate discussion on that later, but the Sri Lanka-Singapore FTA is in place and it is being implemented,” he told journalists yesterday.

Noting that these recommendations are mere opinions, he said it was important Sri Lanka look at outward-oriented policies to improve trade and exports.

“These are opinions of some people and they are not experts in trade as such. I agree that we need to improve on our productivity, ease of doing business; but all those needs to be done simultaneously. If we wait for these to be done without doing anything on the export sector, we are not going to get anywhere,” the Minister said.

He dismissed all speculations of SL-Singapore FTA Chief Negotiator K.J. Weerasinghe pulling out of the team as a result of the CoE recommendation, and justified that he was unwell and requested permission to step down.

“We are hoping to get a new team appointed next week.

If amendments are requested by trade experts, we can do those adjustments. However, the FTA with Singapore is on,” Samarawickrama pointed out.

He also opined that Sri Lanka had been looking inwards for far too long and the country hadn’t progressed as a result of it. “We have got to change our attitudes and mindset to move forward,” he added.

When asked if the Government was not protecting local entrepreneurs, he said they were, but not at the cost of others.

“We are also protecting local entrepreneurs, but that doesn’t mean at the high cost. When they are being protected, we have to ensure that they increase their productivity and all the anti-export bias must be removed,” the Minister stressed.

He also said that the recent political upheaval had cost on the investor confidence. “Investor confidence has dropped and we have to rebuild that. We were looking at Japan and Korea to bring some of those IT industries to Sri Lanka, but to do so we need political stability, which is critical in attracting new investments,” Samarawickrama added.(CdeS)

1 Response to Malik says FTA with Singapore is on

Home » Malik says FTA with Singapore is on