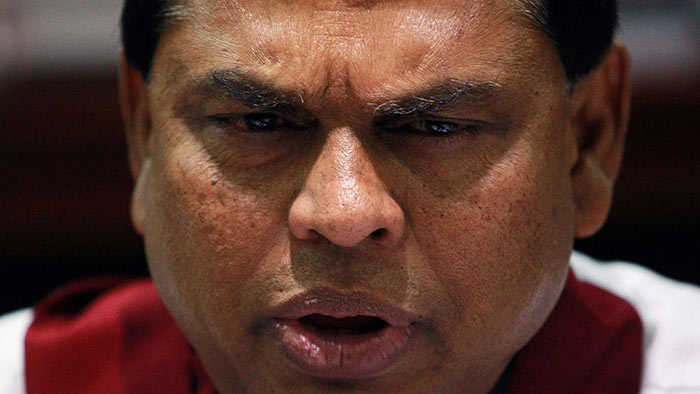 The immigration officials and staffers attached to the Mattala Rajapaksa International Airport (MRIA) decided to withdraw from services to prevent former minister Basil Rajapaksa from leaving the country through the Mattala airport.

The decision was taken to prevent the possibility of political VIPs using the channel to flee the country.

In order to prevent political dignitaries from leaving the country through the airport’s VIP terminal, Bandaranaike International Airport immigration officials decided to withdraw from VIP clearance operations today (July 12) from 12:00 AM.

According to this, the Sri Lanka Immigration and Emigration Officers’ Association says that VIP clearance will not be done at Mattala International Airport’s VIP Terminal.

Following reports that former Minister Basil Rajapaksa failed to leave the country through Katunayake Airport, the immigration officers and staff attached to the Mattala airport have taken this decision.