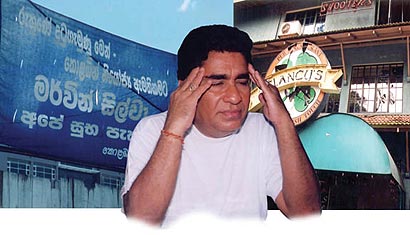 A proposal regarding this was brought forward by Mulatiyana PS member Nuwan Kannagoda and was approved by the government and opposition members of the Pradeshiya Sabha.

Speaking to Ada Derana, he stated that if any outside forces attempt to threaten the local government officials of the people they will not be able to continue their work for the public.

He added that those at the Mulatiyana PS are able to view matters accurately and that what is happening at the Kelaniya PS today could happen to another local government body elsewhere tomorrow.